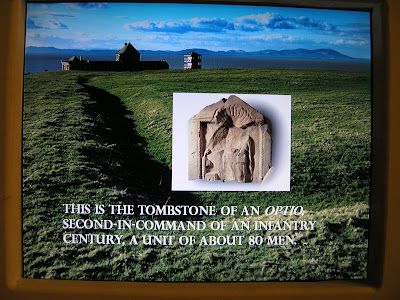 (Set against Senhouse Museum in the background) 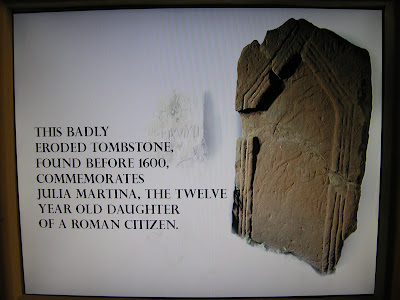 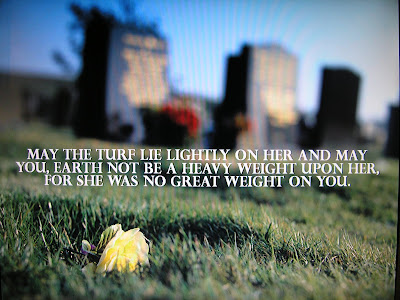 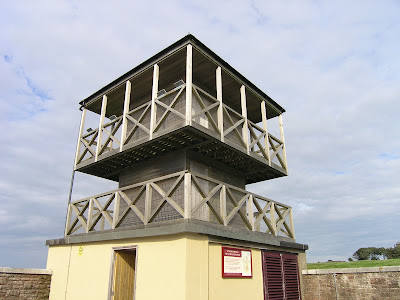 A recreated watch tower at Senhouse Museum...from where you get some good views of... 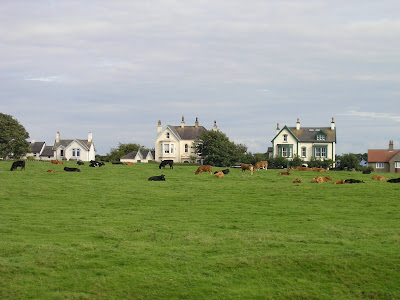 ...houses and cows...very bucolic......There are also some fantastic views of Scotland on the other side of the water from here.
(Rather surprisingly I discovered that Fletcher Christian of "Mutiny on the Bounty" fame - Maryport was his old stomping ground. He was born in a village called Dearham close by to Maryport. There is a "Christian Street" in the town. His paternal grandparents were John Christian and Bridget Senhouse (one of the oldest and wealthiest families in the town). In the aquarium at Maryport in the Fletcher Christian shipwreck section there is a flying Pitcairn fish carved out of the prow of the Bounty by one of his descendants (if this is to be believed)!
Scribbled by Hadriana's Treasures at 21:01