William Woodhave and his marvellous invention 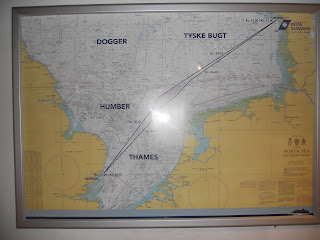 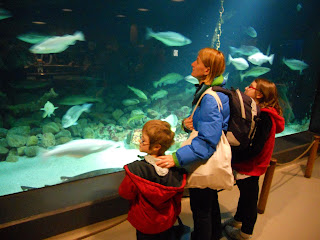 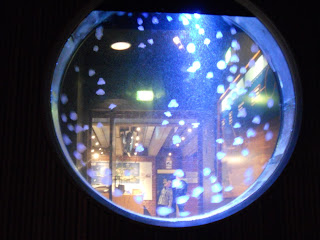 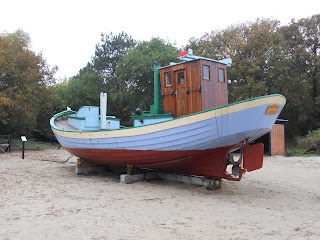 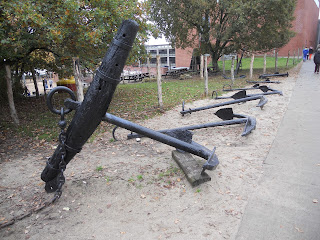 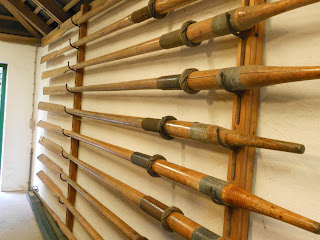 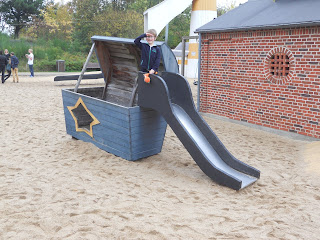 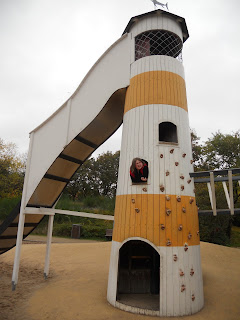 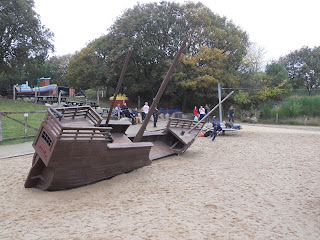 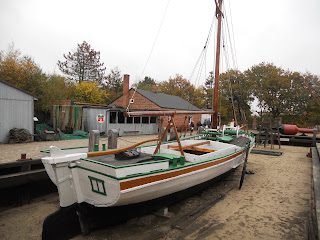 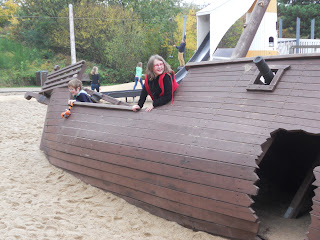 Here are some more photos from the Fisheries and Maritime Museum in Esbjerg. We had a lot of fun there - looking, playing and exploring.

I do feel a huge affinity with the sea having grown up in a seaside town - South Shields. Most of the time it frightens the life out of me but I still get drawn to it. (The more I look into my family history I find that the maternal side of the family has always been in the fishing/shipping industry in and around South Shields.)

I remember years ago when we were are a safari trip out in the Red Sea with a Dutch group some scuba equipment fell overboard. My husband, Nigel, and some others went out looking for it. It was quite a stormy night. They had on their scuba gear and it must have been pitch black. They would have taken their powerful torches with them but still I had visions of them getting caught in the propellers of the boat and never coming back!

People who earn their living from and by the sea - have generally always done it the hard way! This was an extremely good museum showing what life was like for people in times gone by. Maybe we should try and do the same thing some day down in South Shields.

After all it was where the lifeboat  built in 1789 by the boatbuilder, Henry Greathead, was invented. And what I did not realise until I clicked on the BBC link (click on the word lifeboat above) that there was controversy over who did invent the first lifeboat.

William Woodhave (excellent name!) also from South Shields came second in the 1789-lifeboat-inventing competition and he invented the first self-righting lifeboat. And as such, is seen as the REAL inventor of the lifeboat.

William's boat sticks in my mind because my great grandfather made a miniature copy of it in brass. Not sure if it is still in the family though which is a shame.
Scribbled by Hadriana's Treasures at 09:15

I remember Shrimp Davies, the Cromer lifeboat cox'n and nephew of Henry Blogg telling me about the self righters...
You do take me back!

What fantastic names, Fly, Shrimp Davies and Henry Blogg - the latter being very apt for what we are doing. I've just read all about Blogg and what a brave man he was....

Funnily enough we were in Cromer too years ago. Was going to recommend a restaurant in Holt but sadly it is closed now. http://www.alisonyetman.yetmans.net./
Nevertheless Alison is still cooking. Excellent. Gosh! The meal was so good I can practically taste it now.

Local 'folklore' has it that he turned, well, not reckless, but took more risks after the death of his daughter...thus taking the lifeboat across the deck of a foundering vessel...rescuing Monty the dog...
Great tales of brave men.